Wazimap captures demographic information from Stats SA in a map view, down to municipality (Community Survey 2016) and ward level (Census 2011), and can be accessed here. In general, Stats SA collects a large amount of data through regular, large scale surveys such as the Community Survey in 2016, the 2014/15 Living Conditions Survey and the annual General Household Surveys (GHS) (micro-data). The underlying data can be accessed via their Nesstar or SuperWEB portals. As an example from the 2017 GHS, this table shows how satisfied people were with different health services.

The Human Sciences Research Council (HSRC) runs an annual survey of social attitudes covering a variety of themes. The data can be accessed here. One area of focus is the views of different age groups on politics, government and elections. This 2019 presentation summarises a number of interesting findings including whether people think that voting 'makes a difference'.

Afrobarometer conducts public attitude surveys on democracy, governance, economic conditions, and related issues in more than 35 countries in Africa. Here is the data for South Africa. Afrobarometer is useful for comparing South African attitudes with other countries on the continent, such as this one on violence and crime.

SALDRU at UCT had been running a NIDS panel study since 2008 with 28,000 individuals across South Africa to understand changes in poverty and the impact of interventions.

One of the largest regular opinion surveys in the country is run by the Gauteng City Region Observatory (GCRO) which asks residents of the province questions about their 'Quality of Life' (QoL). This is the 2017/2018 QoL Survey page and you can email them to request the data. They also produce a regular monthly analysis of the data, such as this one on public services, down to a ward level.

Stats SA runs citizen satisfaction surveys with the KwaZulu-Natal Office of the Premier. The report for 2018 survey is available on the Stats SA website. A summary of survey results is shown below. You may be able to access the underlying data by emailing Stats SA, it does not seem to be on Nesstar or SuperWEB. 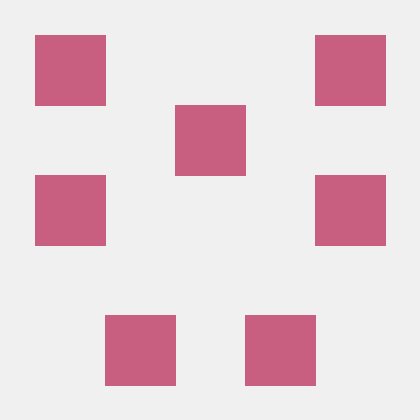